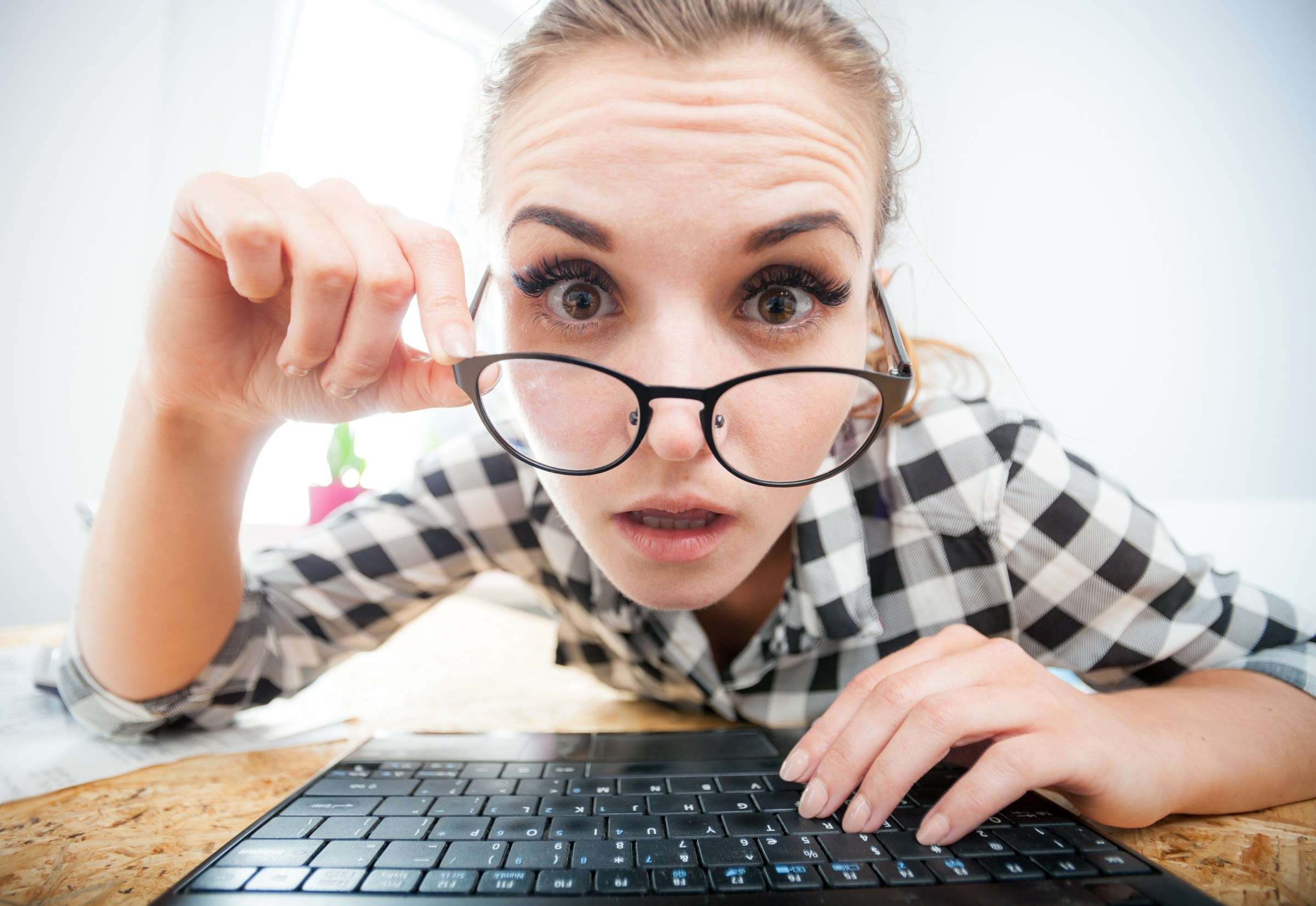 Deepfake videos are everywhere. So how do we know what’s real?

Remember the phrase “Seeing is believing?” Deepfake videos have people second guessing what they are watching.

Deepfakes are videos manufactured by AI technology that can superimpose someone’s face on another person’s face and manipulate them into saying or doing things that didn’t happen. These videos have been used to spread propaganda on social media networks especially in politics.

Special effect video techniques that were once limited to movie studios and expensive software are now readily available and getting into the wrong hands.

How did Deepfakes begin?

In 2015, Google released powerful software called Tensorflow that was misused to create Deepfake technology. This software could automatically graft the image of any face onto another face in a video, almost seamlessly.

We have to be careful about what we hear. Cyber criminals can used AI audio software to mimic someones voice. In March 2019, Deepfake audio was used to fool the CEO of a large energy firm based in the UK. The CEO thought he was speaking to his boss and unknowingly transferred €220,000 ($243,000) to the hackers.

As audio software tools become more common, it is likely that more criminals will use them to their advantage. Cybersecurity experts report that there was a 47% increase in voice fraud  between 2016-17.

UC Berkely has been working on new technology that can detect deepfakes but they feel like they are falling behind.  “We are outgunned,” said Hany Farid, a computer-science professor and digital-forensics expert at the University of California at Berkeley. “The number of people working on the video-synthesis side, as opposed to the detector side, is 100 to 1.”

There isn’t a law regulating deepfake as yet but legal technical experts have recommended adapting present laws to cover identity fraud especially when it comes to impersonating a government official.

How can you detect a Deep fake?

While some videos are obviously done for fun like The Steve Buscemi and Jennifer Lawrence Oscar video, experts are concerned about public figures being impersonated to say things that never said.

Paying attention to small details can help you detect a deepfake video. Subjects depicted in a deepfake video blink less often than humans do in real life. Deepfake technology is still struggling to keep up with the frequency and sometimes erratic action of blinking.

Other signs of deepfake video include:

Reality Defender is an intelligent software that can be run alongside your web browser to detect fake pictures or video. It will scan every image and video on the page and report them as suspected fakes.

This system was developed by Andreas Rossler and colleagues at the Technical University of Munich in Germany. Compared to other detection software, it has been labeled as “ahead of the curve.” You can learn more about this software here.

Social media actually helps in the detection of Deepfakes because they compress the video which decreases the quality making flaws more obvious.

So how can you protect yourself?

While technology is improving, the best advice is to watch the video carefully and judge for yourself. Watch other videos of the subject in the video and see if you detect any unnatural movements. Look at other websites other than social media to get another outlook on the news report. The first step is being aware.

If you have any questions about Deepfake videos or other how we can help your company improve your cybersecurity feel free to contact the security experts at Accorian. 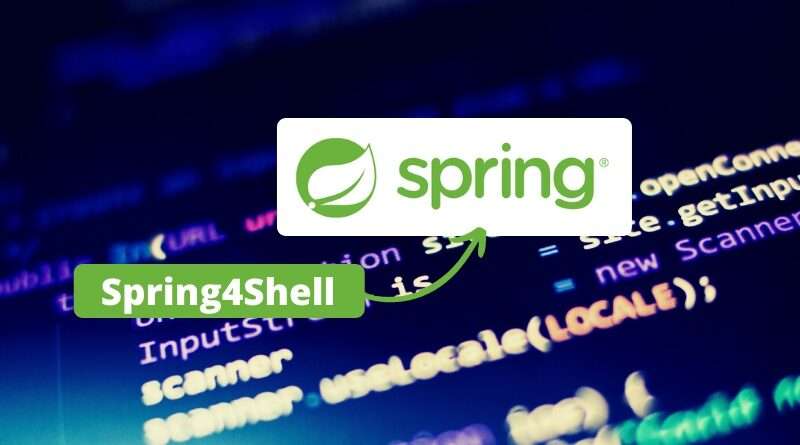 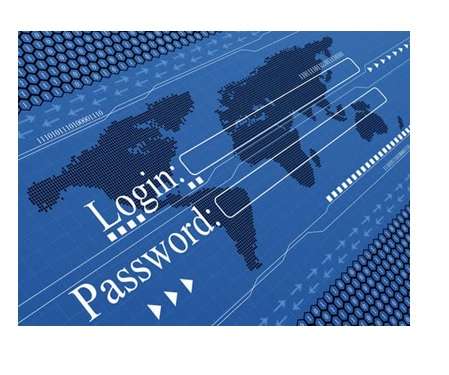 Lorem Ipsum is simply dummy text of the printing and typesetting industry. Lorem Ipsum has been the industry's standard dummy text ever since the 1500s, when an unknown printer took

Drop your CVs to joinourteam@accorian.com